The exhibition runs until 29th January 2022

Renata Fabbri is pleased to present Malammore, the first solo exhibition in Italy by French artist Matthieu Haberard (Toulouse, 1991) to be hosted in the gallery. On show are a series of new works – among which a new production of sculptural and pictorial works – characterized by a scenographic and installation dimension.

Drawing inspiration from the universe of goods and, particularly, from the world of children’s toys, Matthieu Haberard’s artistic practice investigates the threshold between childhood and adulthood: that mysterious inner crossing that exists between youth - theatre of fantastic scenarios, metamorphosis, titanic enterprises and feats - and the attainment of what is conventionally recognized as the full psychic and physical development of the human being. It is in this limbo, ambiguous and full of potentiality, that Haberard’s poetics becomes concrete, poised between the naive imagination of the infant and the ironic representation of reality.

Through a playful and sarcastic gaze, Haberard thus gives life to fanciful, bizarre and sometimes grotesque sculptures, made by hand with simple materials. Apparently at rest, the latter feed on the mystical and chivalrous imagination of the Middle Ages, recalling symbols and iconographies that today Western culture seems to have forgotten. Among them are masks, swords, shields, scales, armour characterized by bright colours and meticulously decorated: fictitious relics that act as caricatures of the contemporary. Challenging the limits of our imagination, they remind us of the blurred boundary between play and violence, innocence and malice, childlike desire and disillusionment that inevitably looms with maturity.

It is on such fragile dichotomies that Haberard builds playful protections, falsely threatening defensive weapons that demystify the violence they represent, attacking and at the same time mocking our inner dimension. So, inanimate beings, suspended in an epiphanic static, watch over the rooms of the gallery Renata Fabbri, claiming their presence on canvas and in the form of three-dimensional objects. As space-time gates, they invite us to enter a fantastic realm in which love and fear blend into an infinite and prolific ambiguity of meaning. 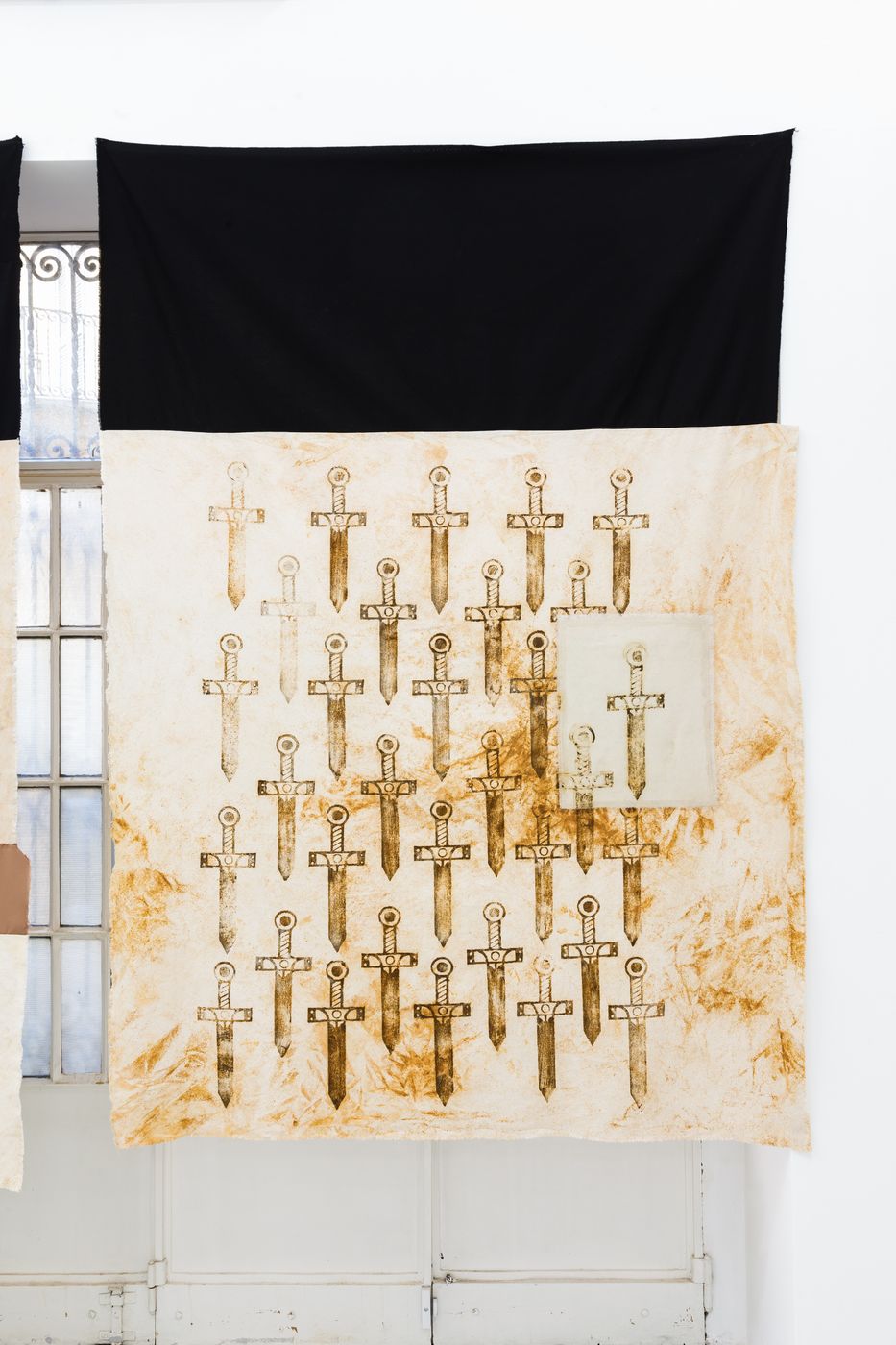 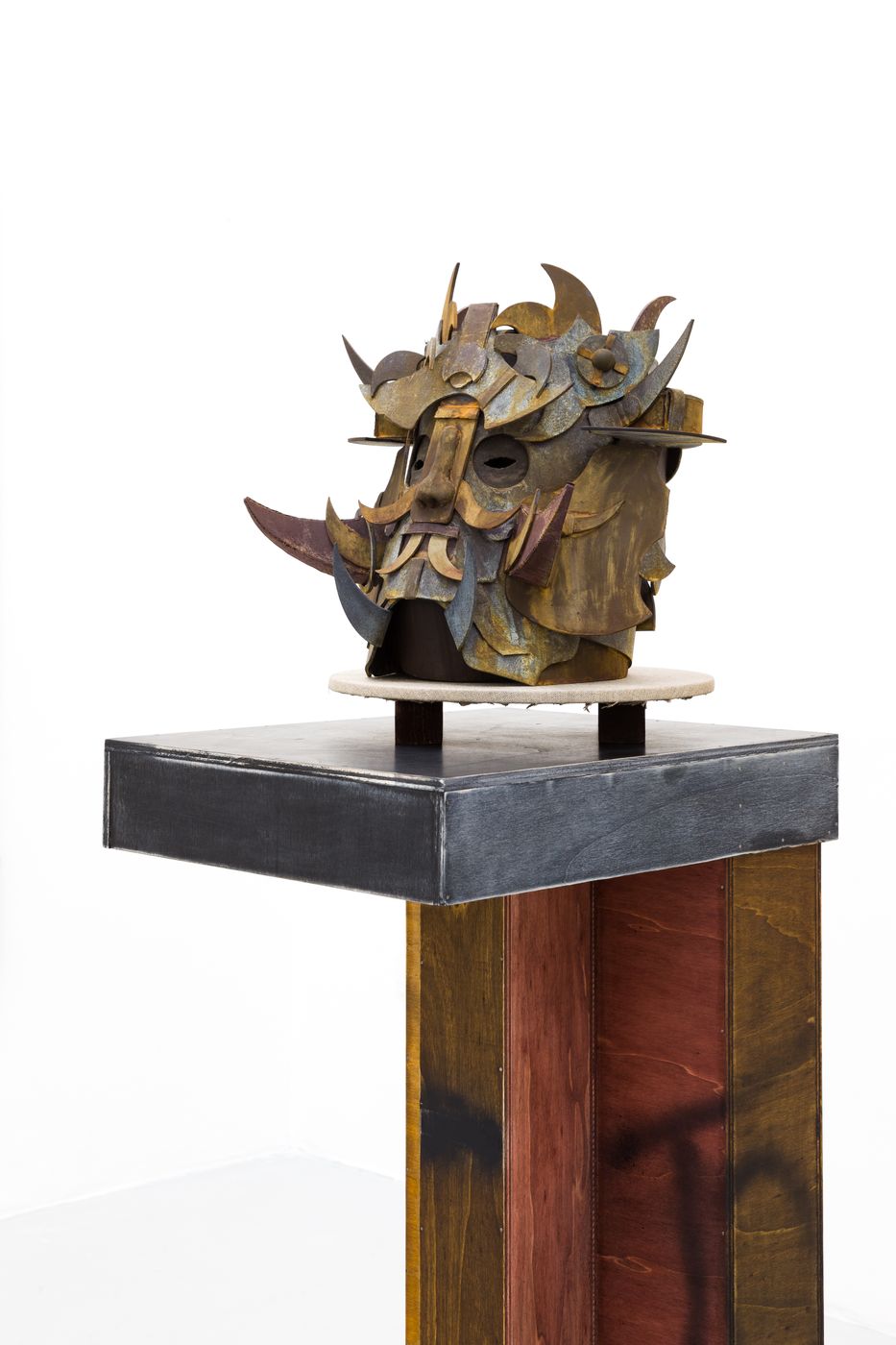 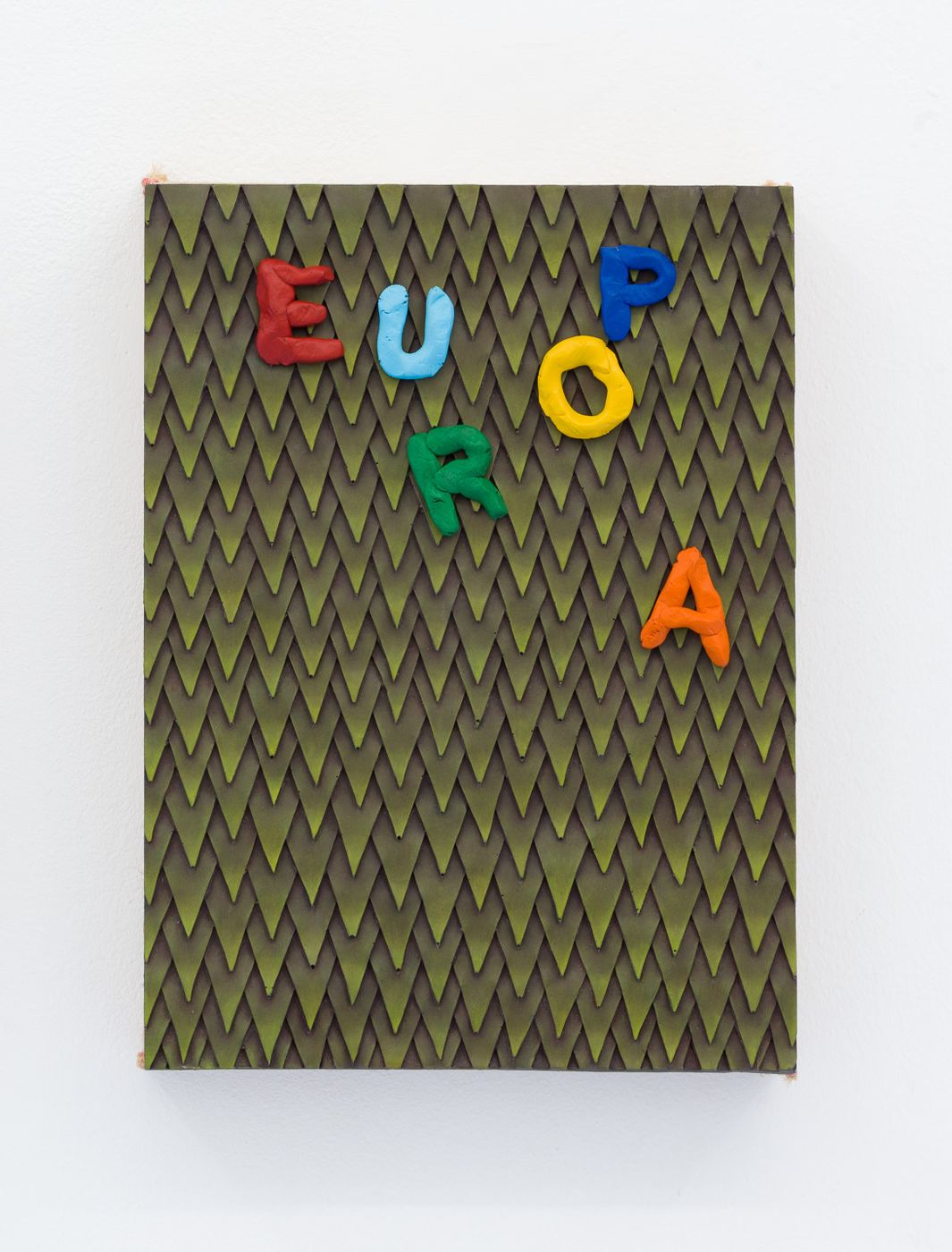 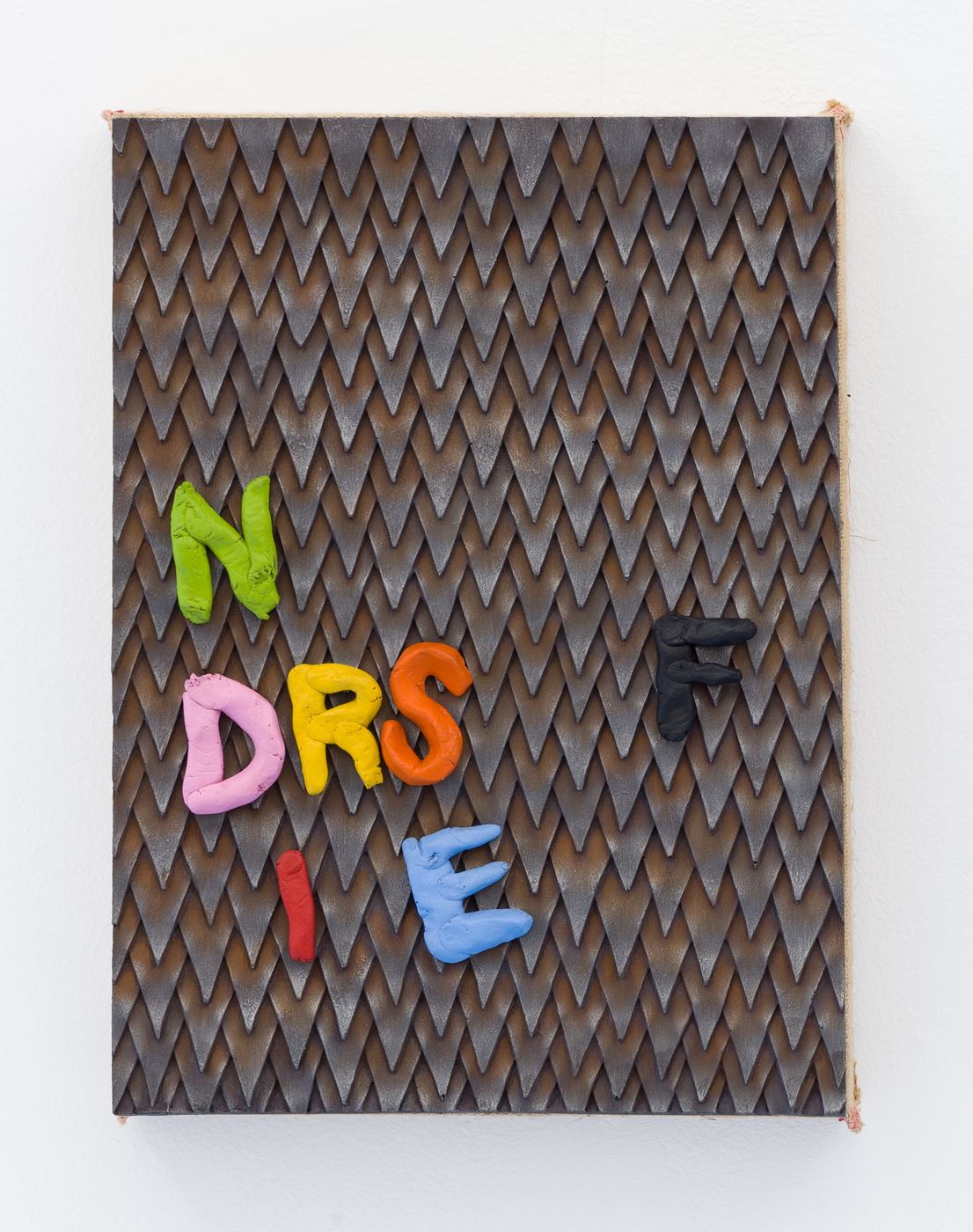 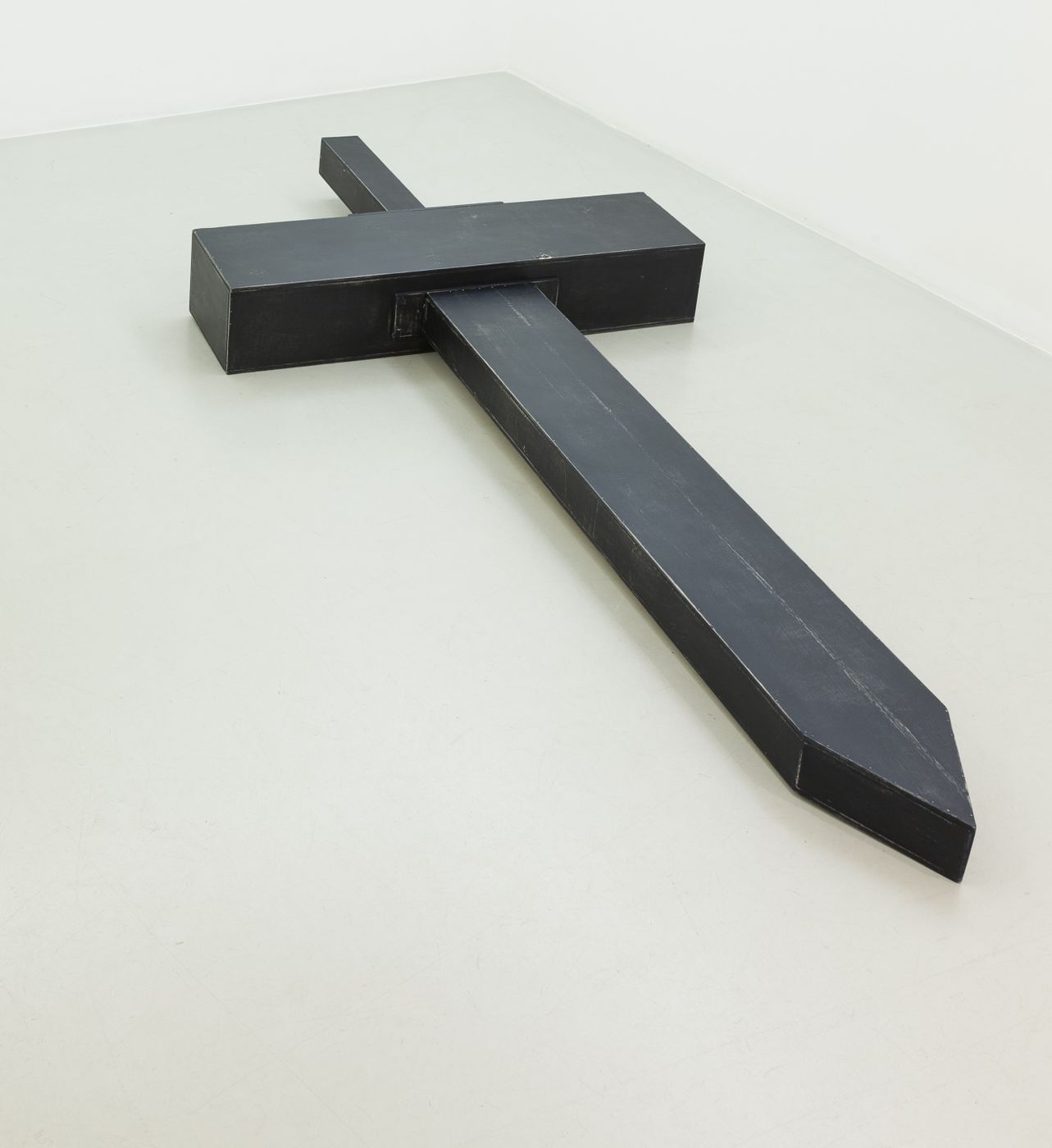 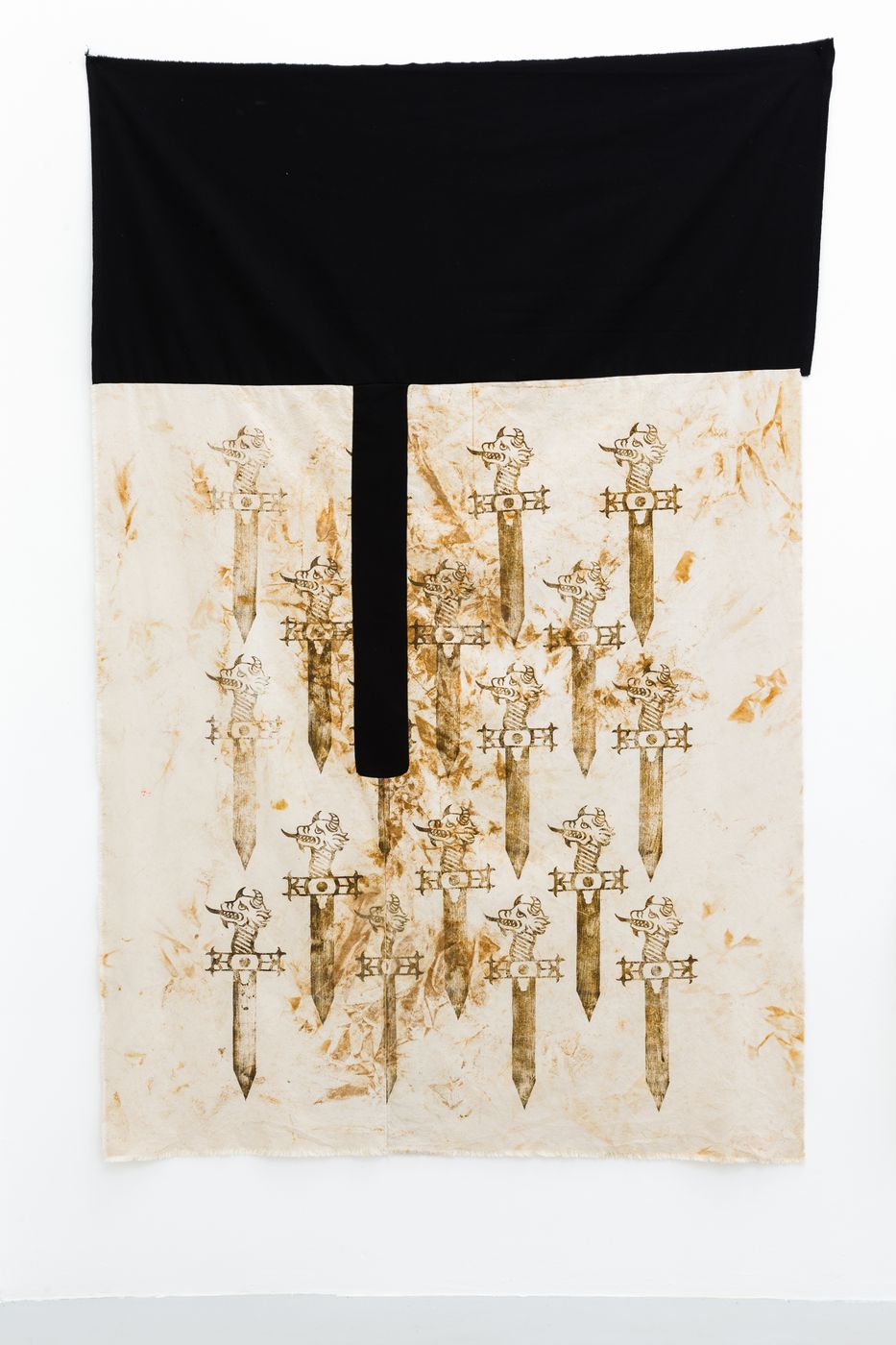 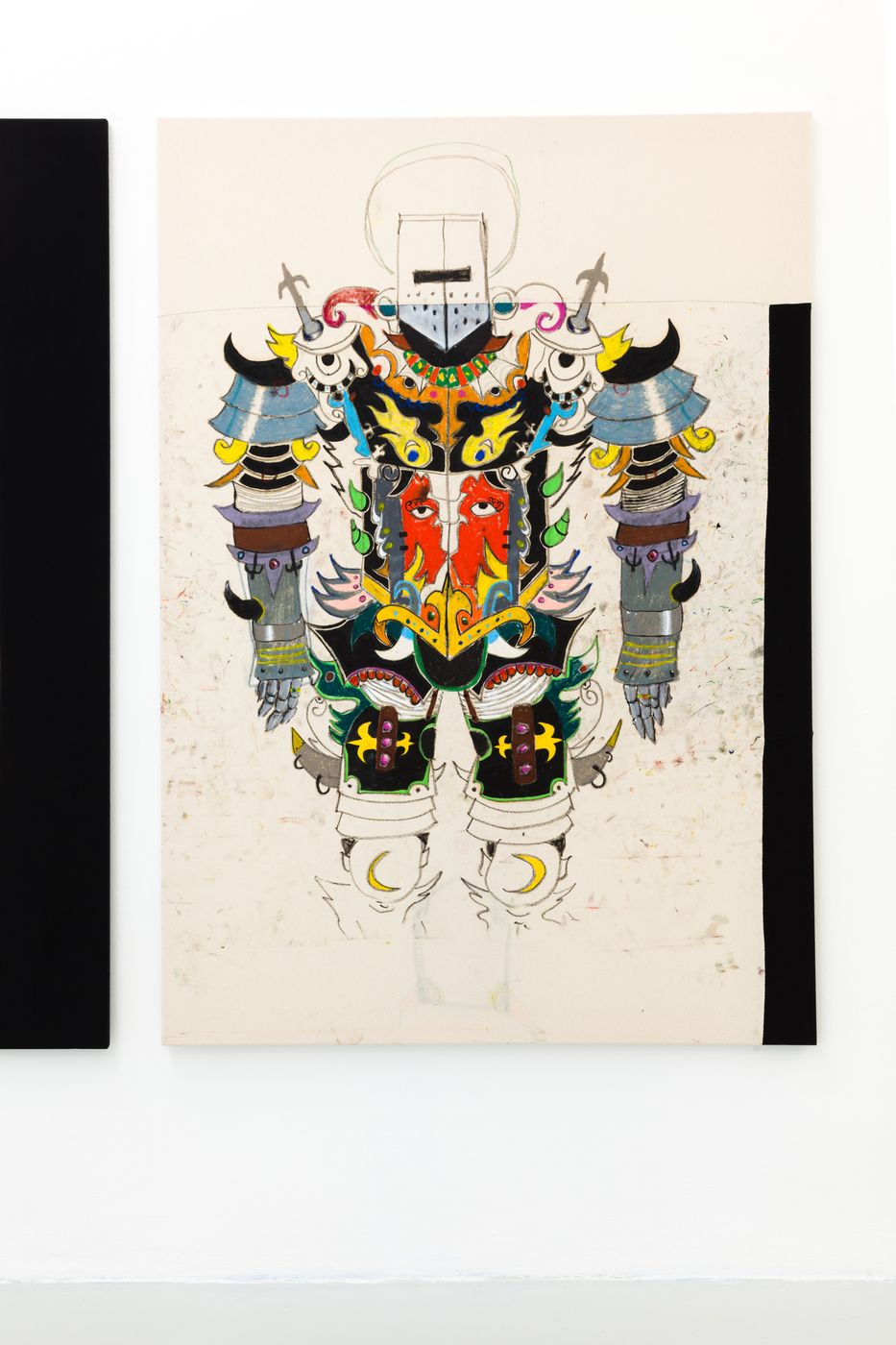 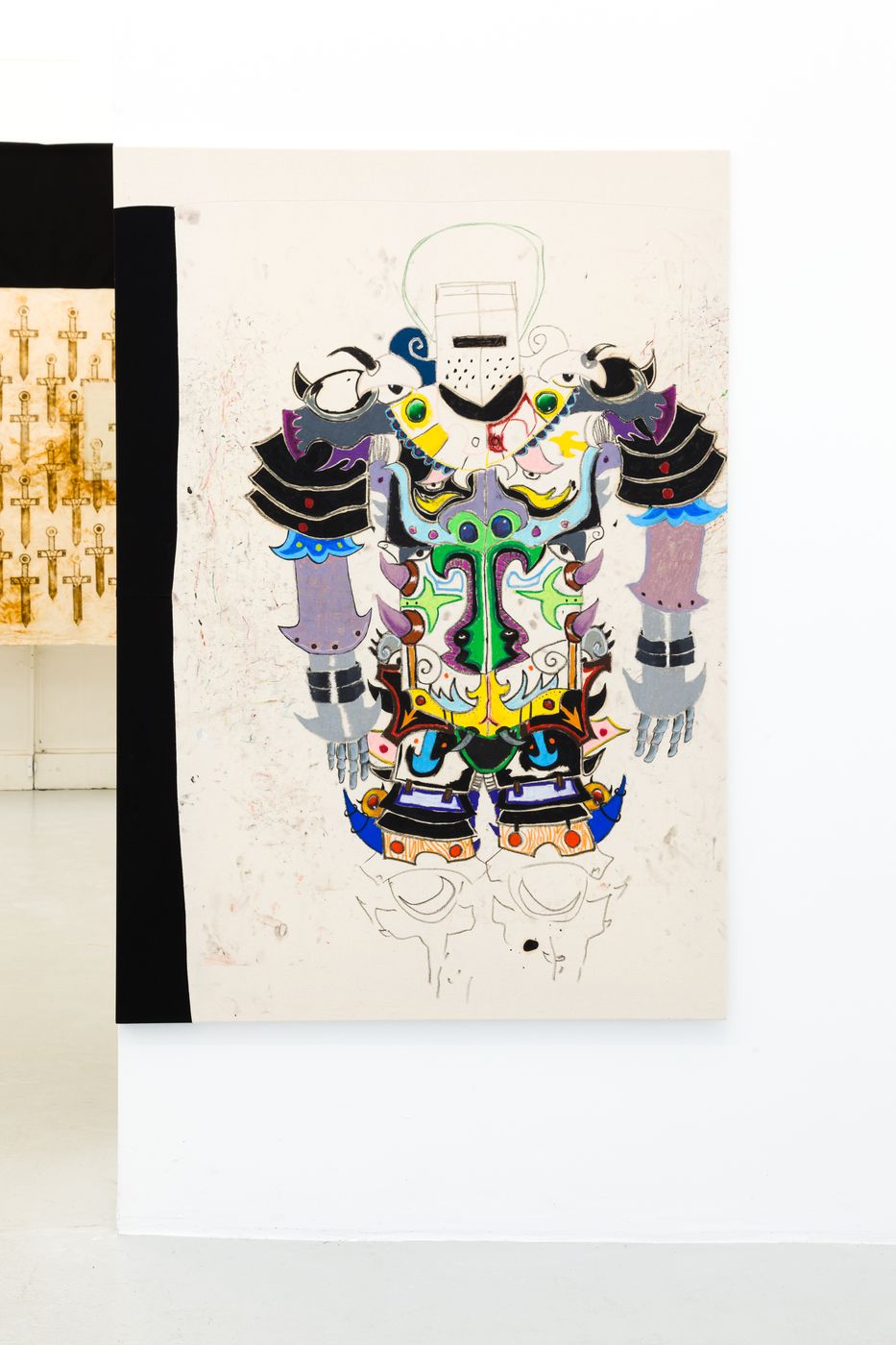 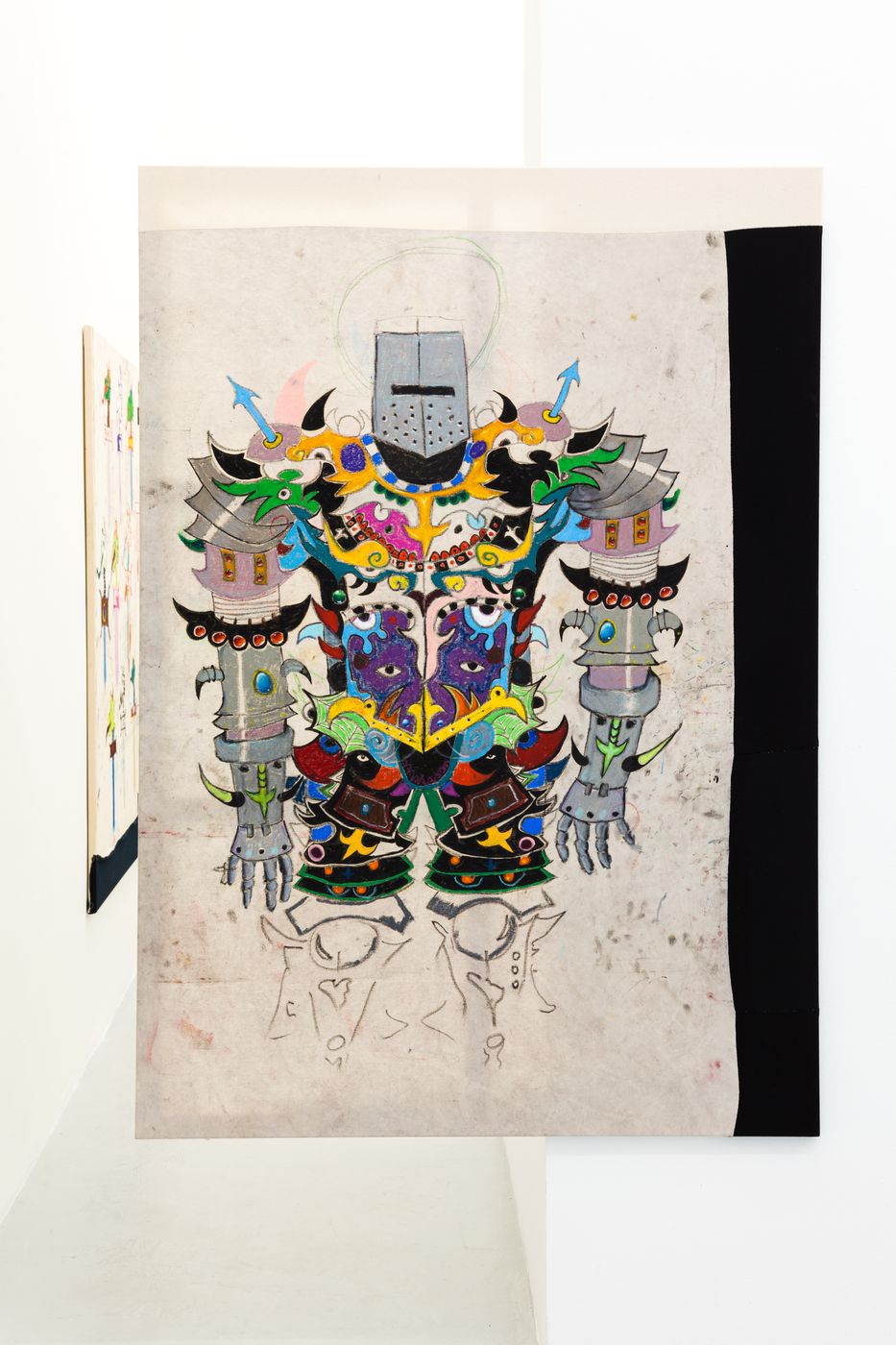 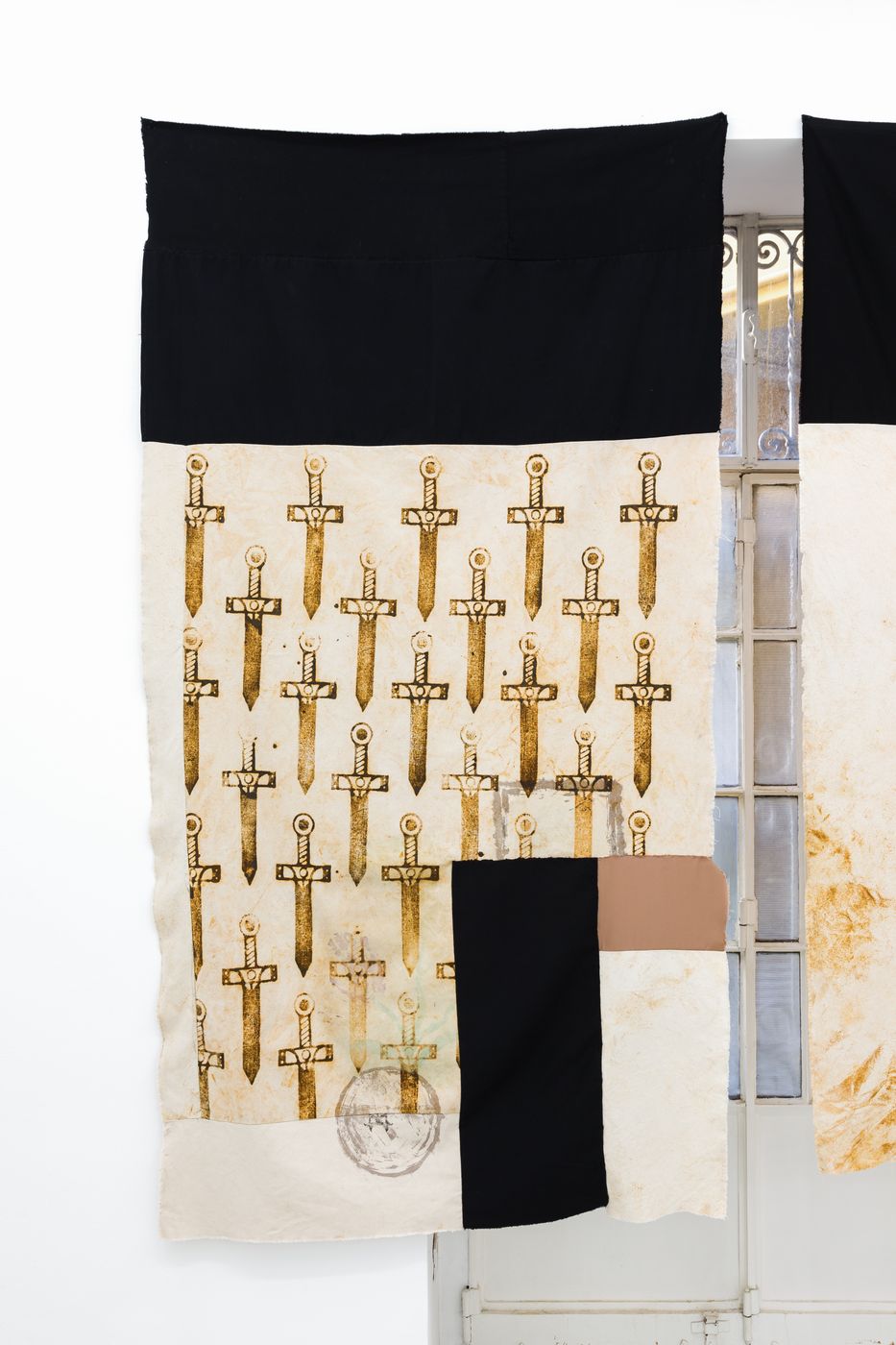 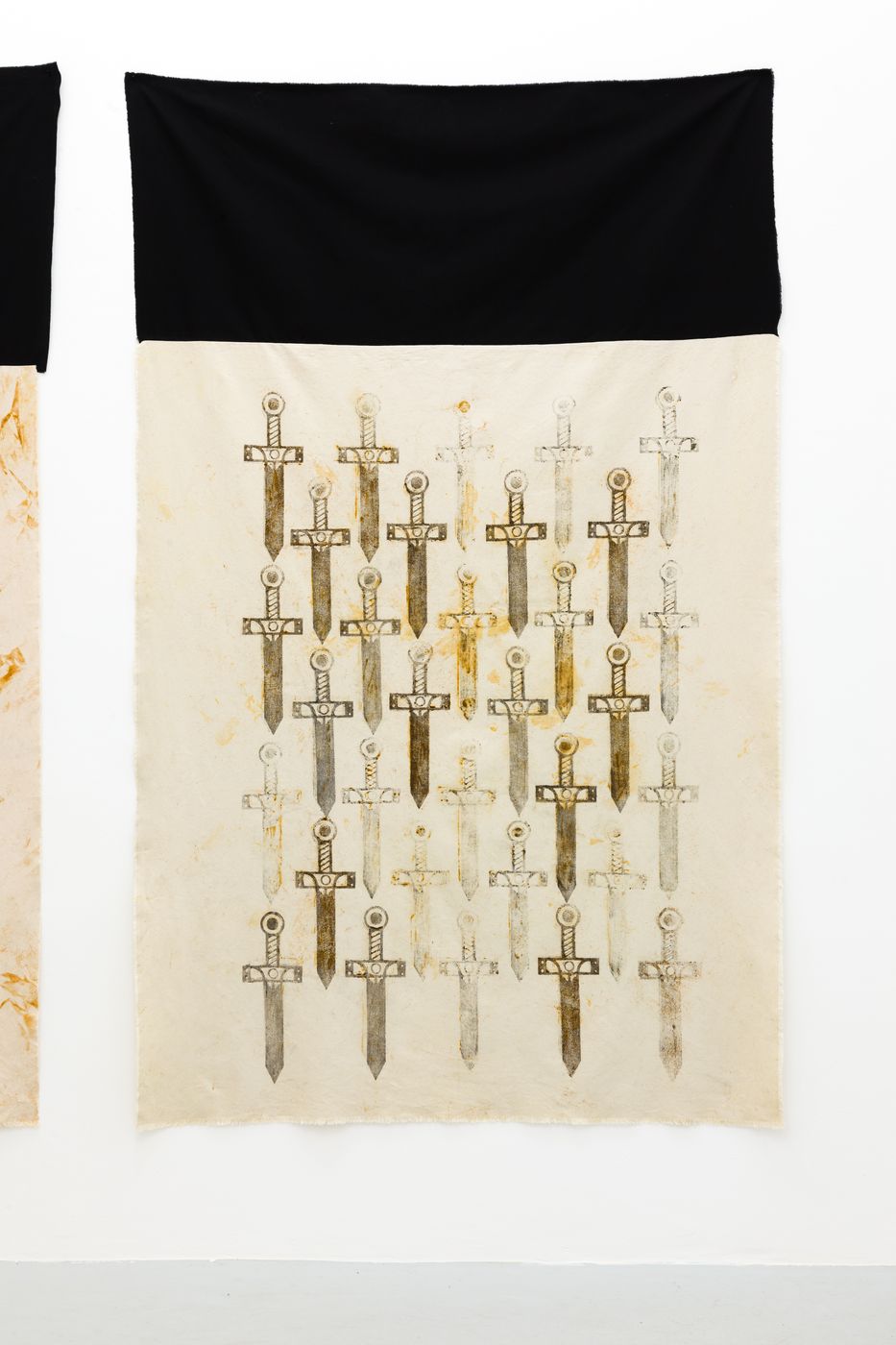 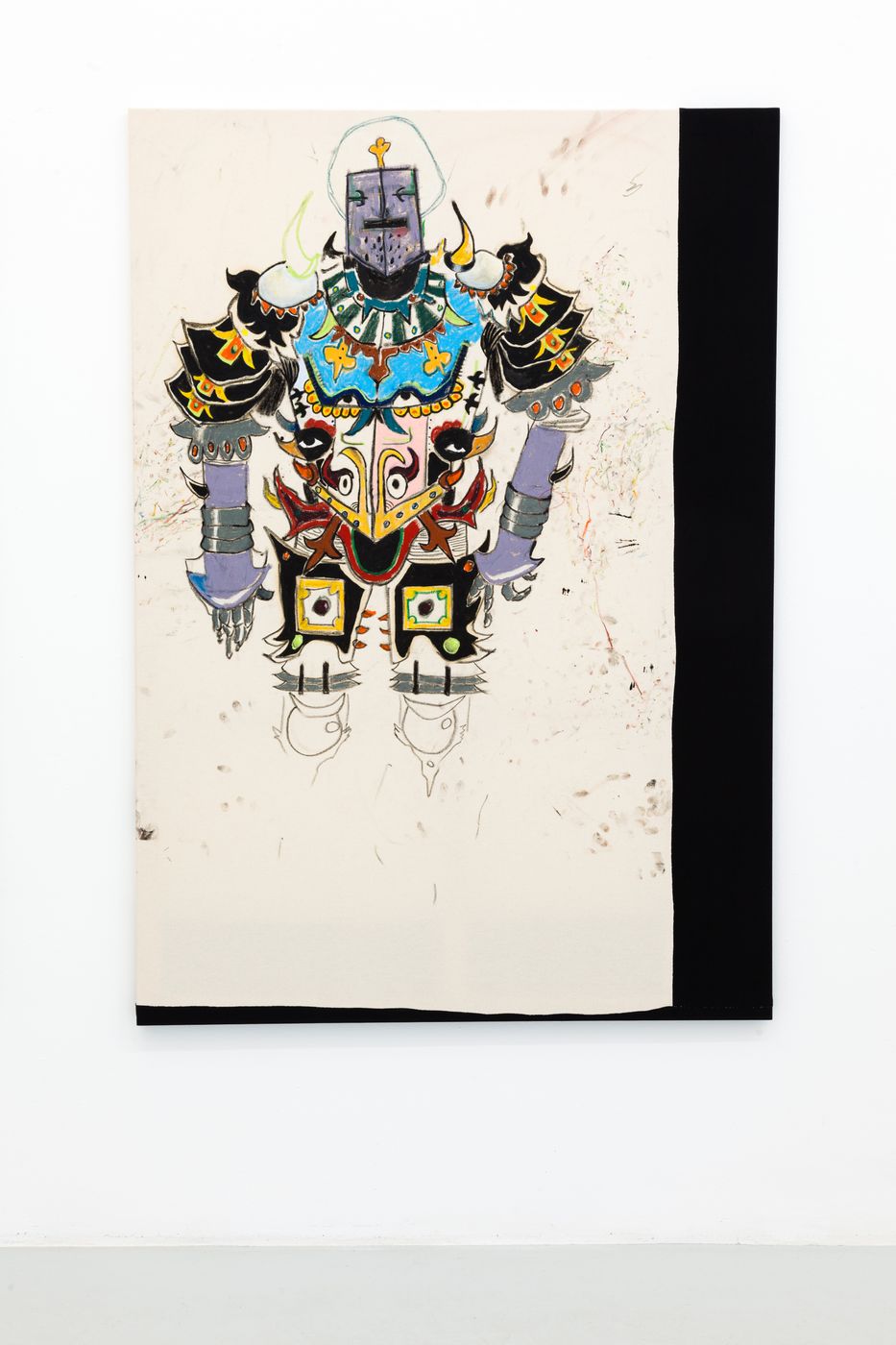 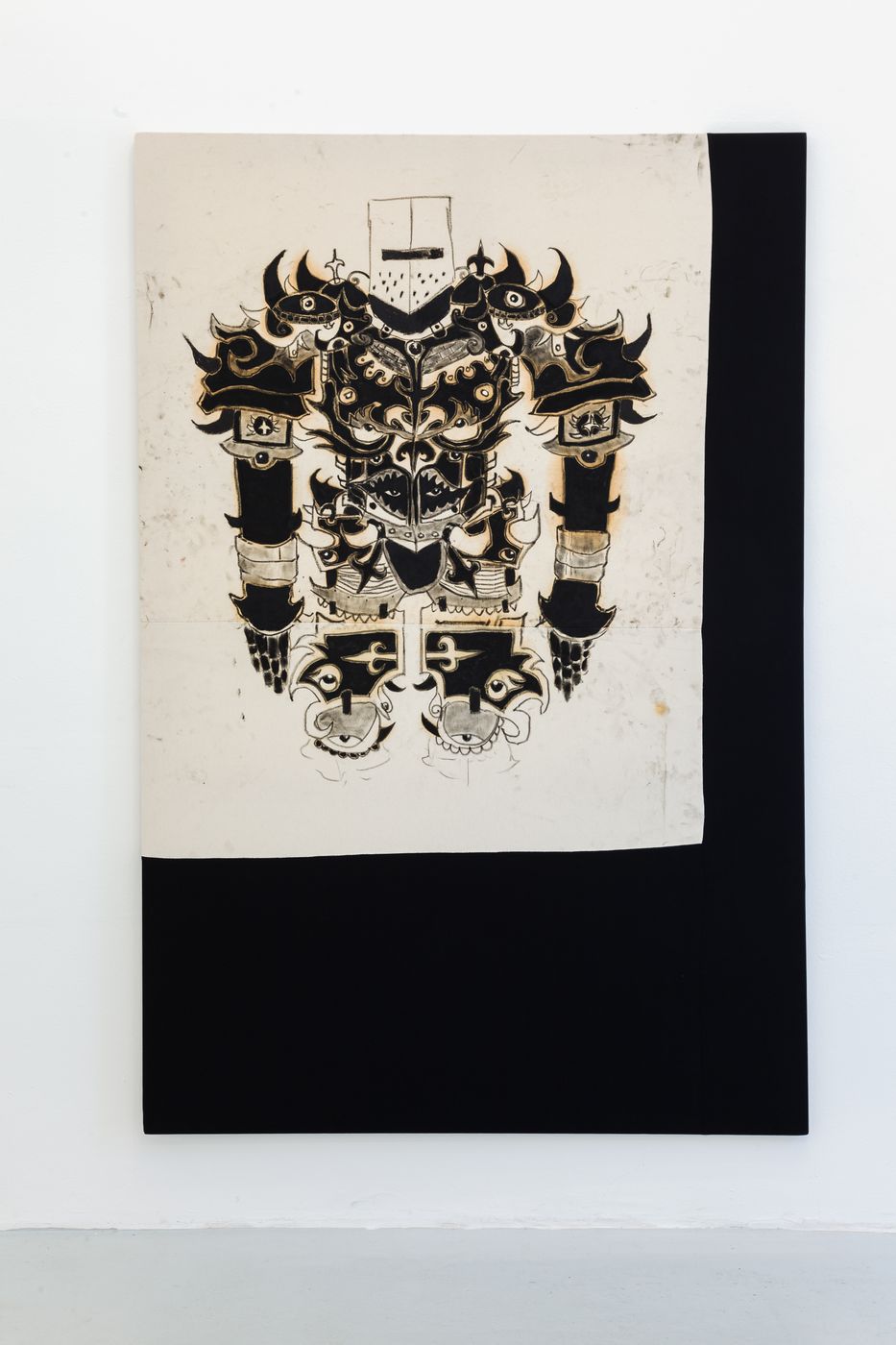 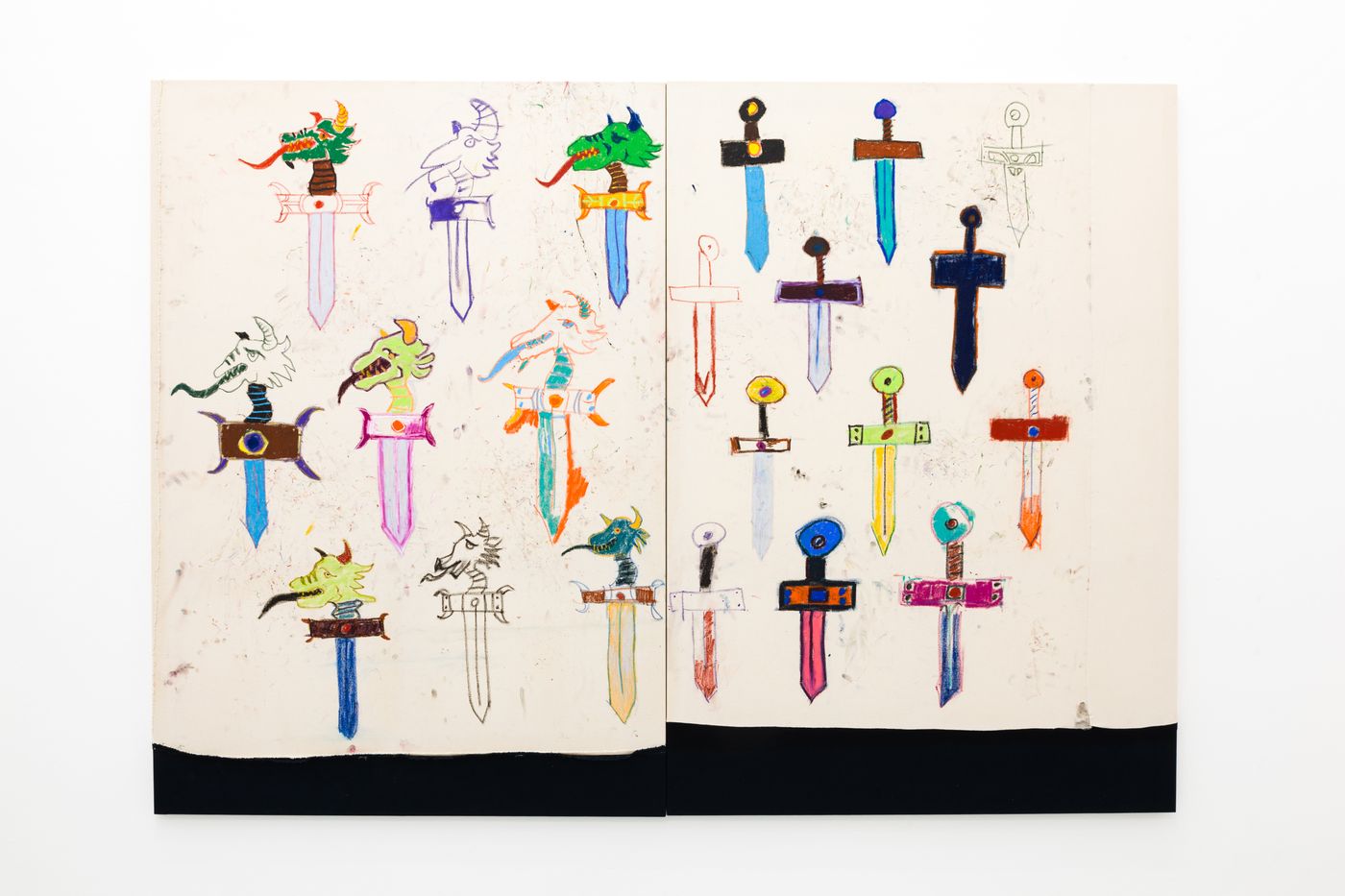 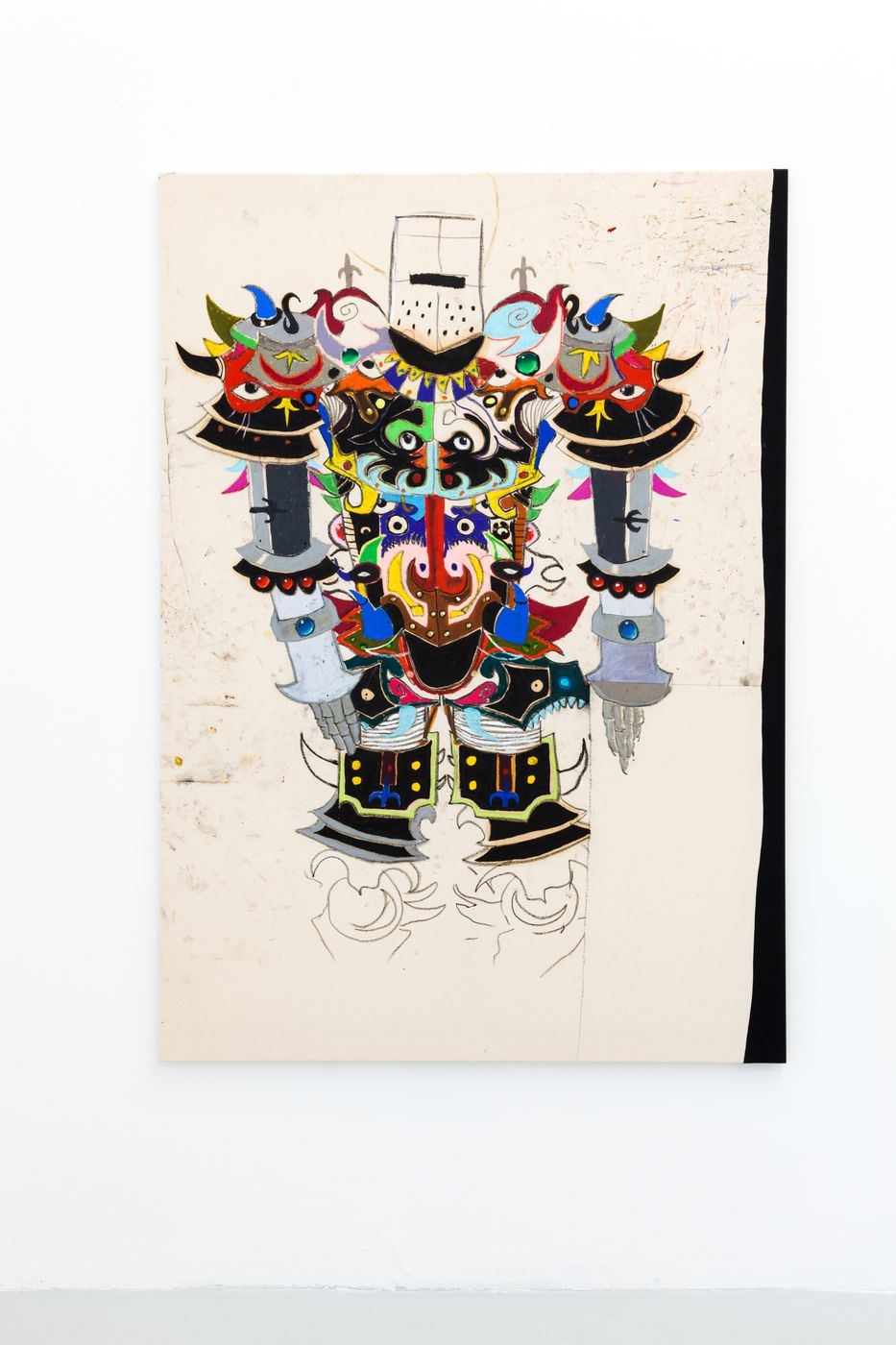 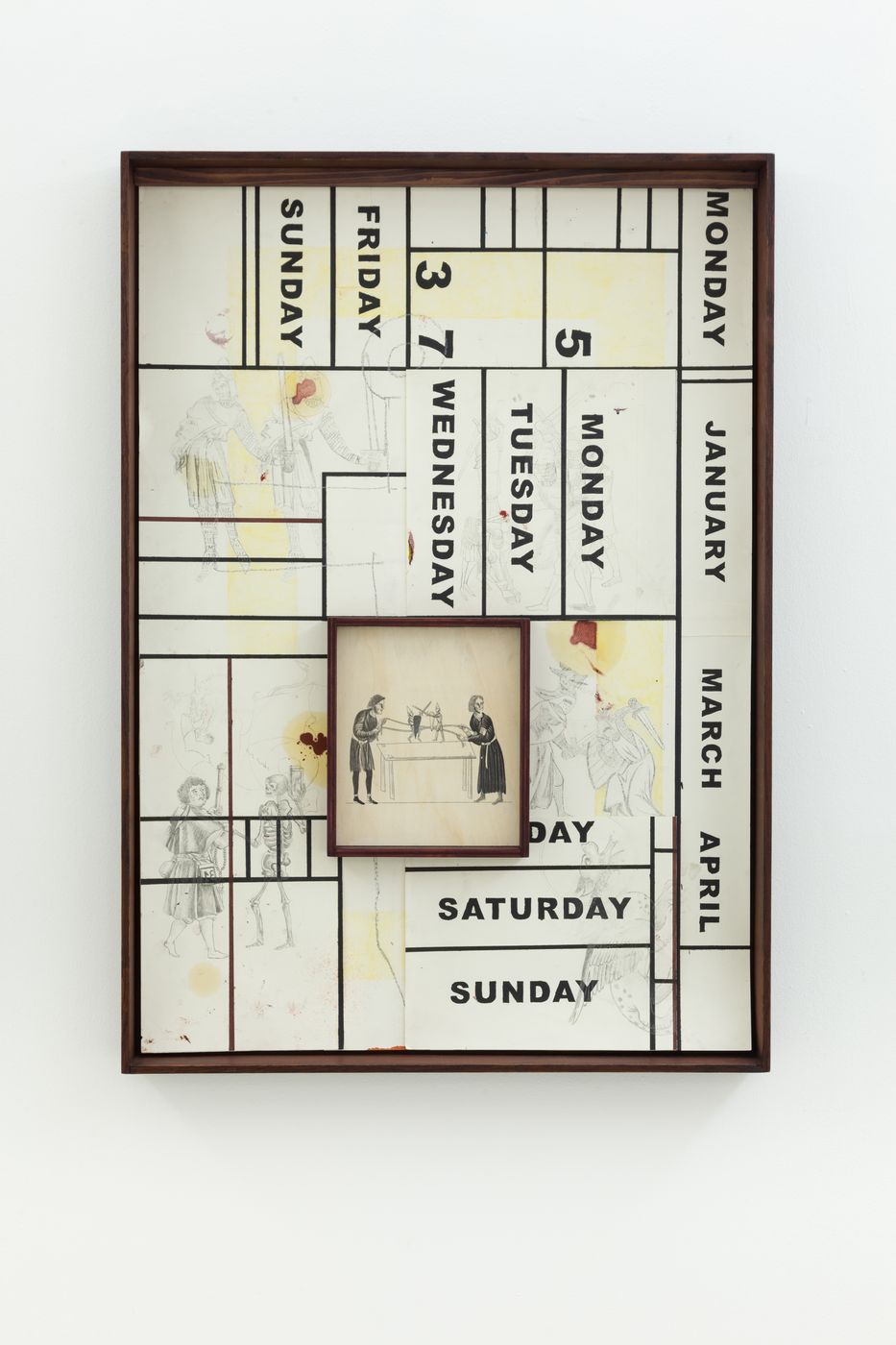 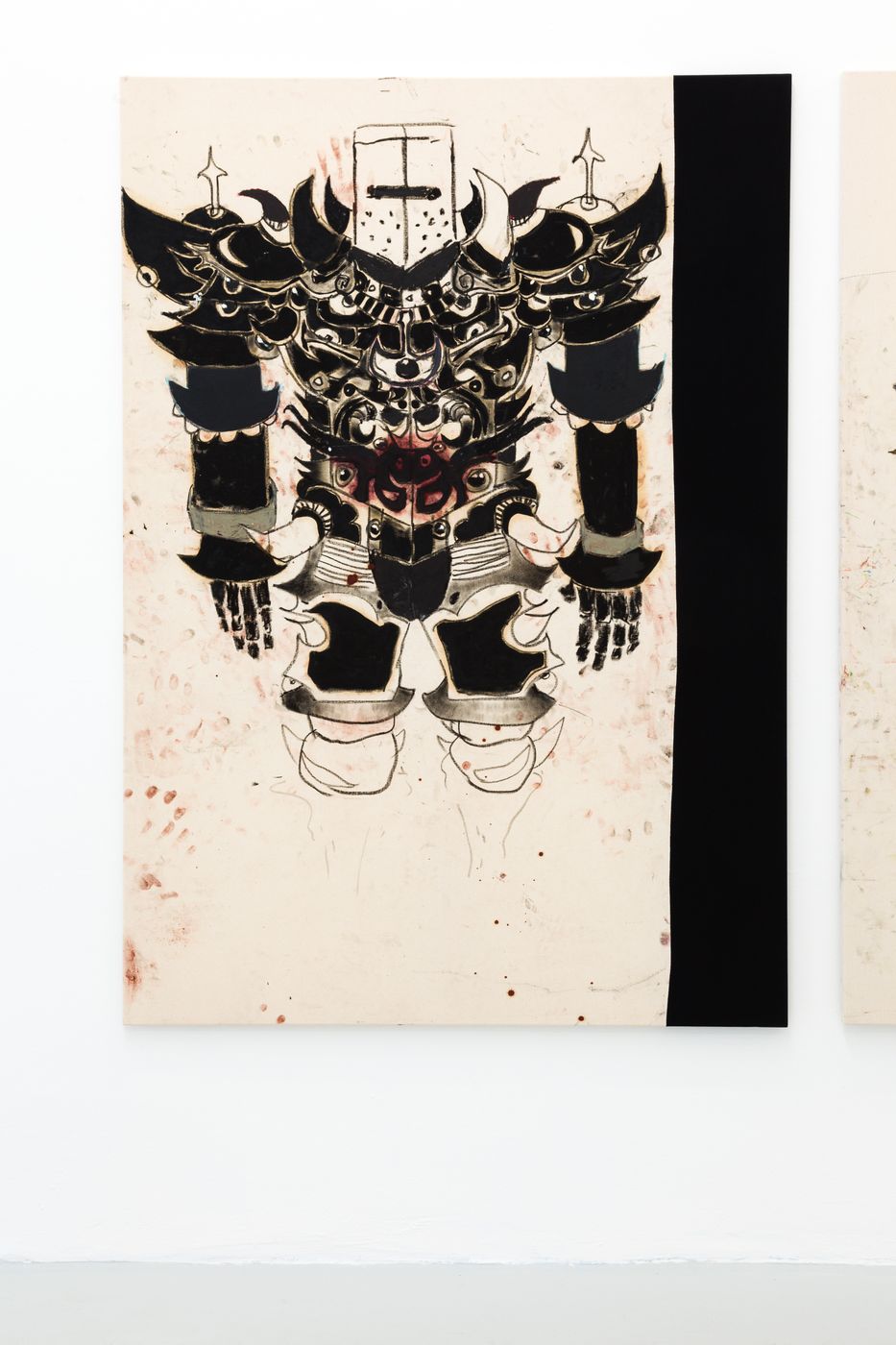