The exhibition will continue until 13th November 2021

Renata Fabbri arte contemporanea is pleased to inaugurate the new season with Full Moon (Empty Stomach): Bea Bonafini’s (Bonn, 1990) second solo exhibition at the gallery. On show are a series of new works, characterised by heterogeneous techniques and languages: including inlaid tapestries, paintings engraved on cork and pastel drawings.

Two years after her last exhibition at Renata Fabbri, the artist develops a labyrinthine landscape in which both human and animal beings are interwoven, evolving into hybrid and amorphous repre- sentations. As the title suggests, the exhibition revolves around the coexistence of two diverging existential states, personified by a full moon and an empty stomach, allegories through which the artist gives life to oneiric and abyssal imagery. During a full moon, the attractive force of celestial bodies choreographs the tides of the seas and the oceans, whose depths have fed human imagi- nation with occult and often hostile fantasies since the beginning of time.

Taking inspiration from surreal narrations of ancient oriental mythologies and from the arcane scenes of prehistorical cave paintings, Bea Bonafini invades the gallery spaces bringing spectral and haunting figures back to life: the remains of mysterious creatures swimming in the recesses of our subconscious. Skeletons of colossal whales carry, inside their empty stomachs, a floating assem- blage of human bodies, bones and other detritus. Surrounded by a sea of stars, anthropomorphic scorpions suffocate each other in an infinite cycle of death and rebirth, and fleshless fish chase each other in an endless spiral. Both exhilarating and perturbing, Bea Bonafini’s cosmos displays its erotic and visceral nature, overwhelming the spectator in a voracious vortex of ever-changing images and sensations.

Full Moon (Empty Stomach) invites viewers to dissolve their conception of physical and rational boundaries in order to feed the primordial instinct of losing and finding oneself within an interior journey lingering between reality and fantasy, fragments and empty spaces waiting to be filled. Bea Bonafini invites us to enter tactile and sensual worlds, seductive and wild, questioning the intimacy of a work of art and our physical and psychological relationship with it. 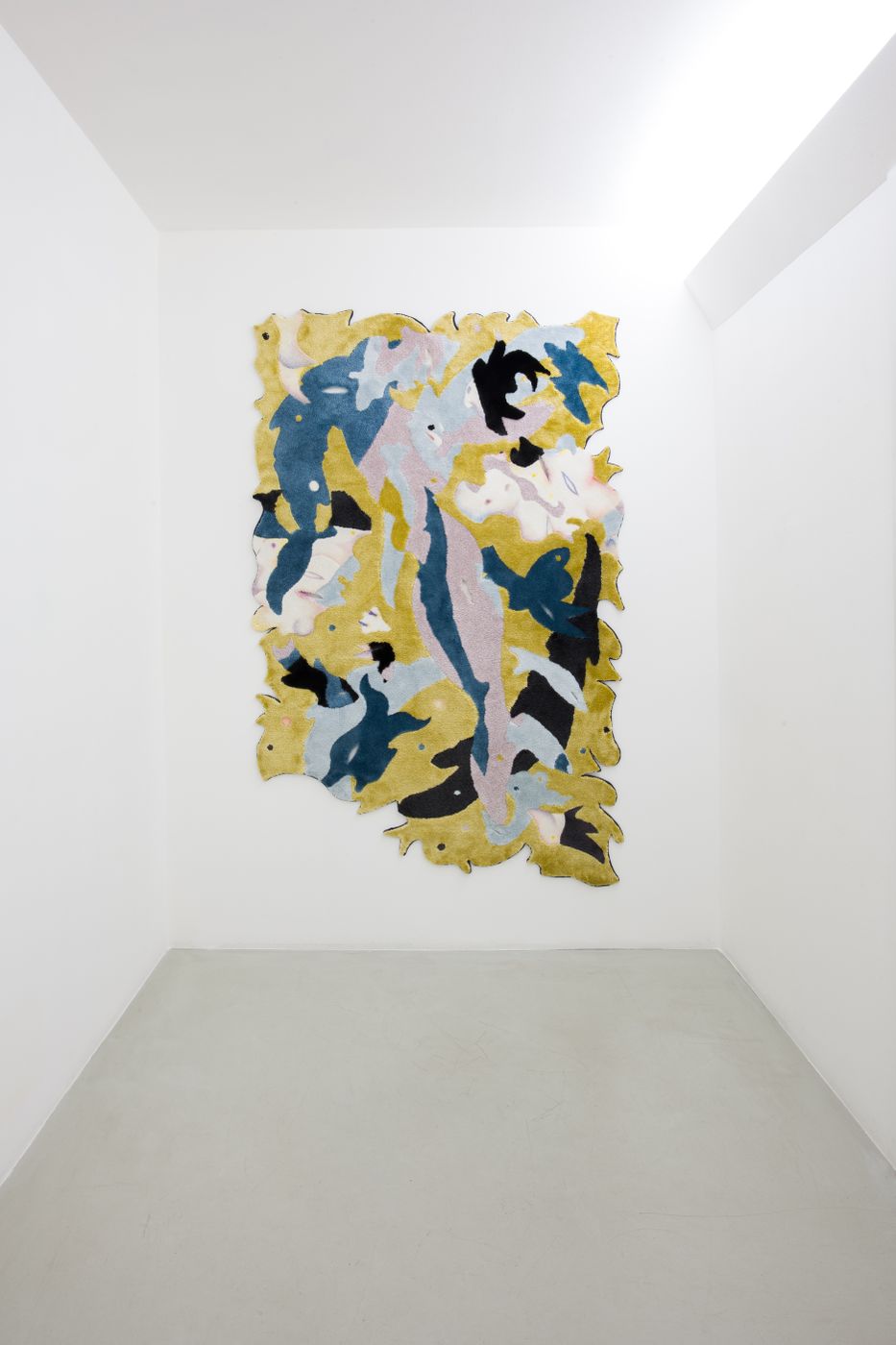 Bea Bonafini
My soul losing itself in other souls
, 2020
Renata Fabbri arte contemporanea 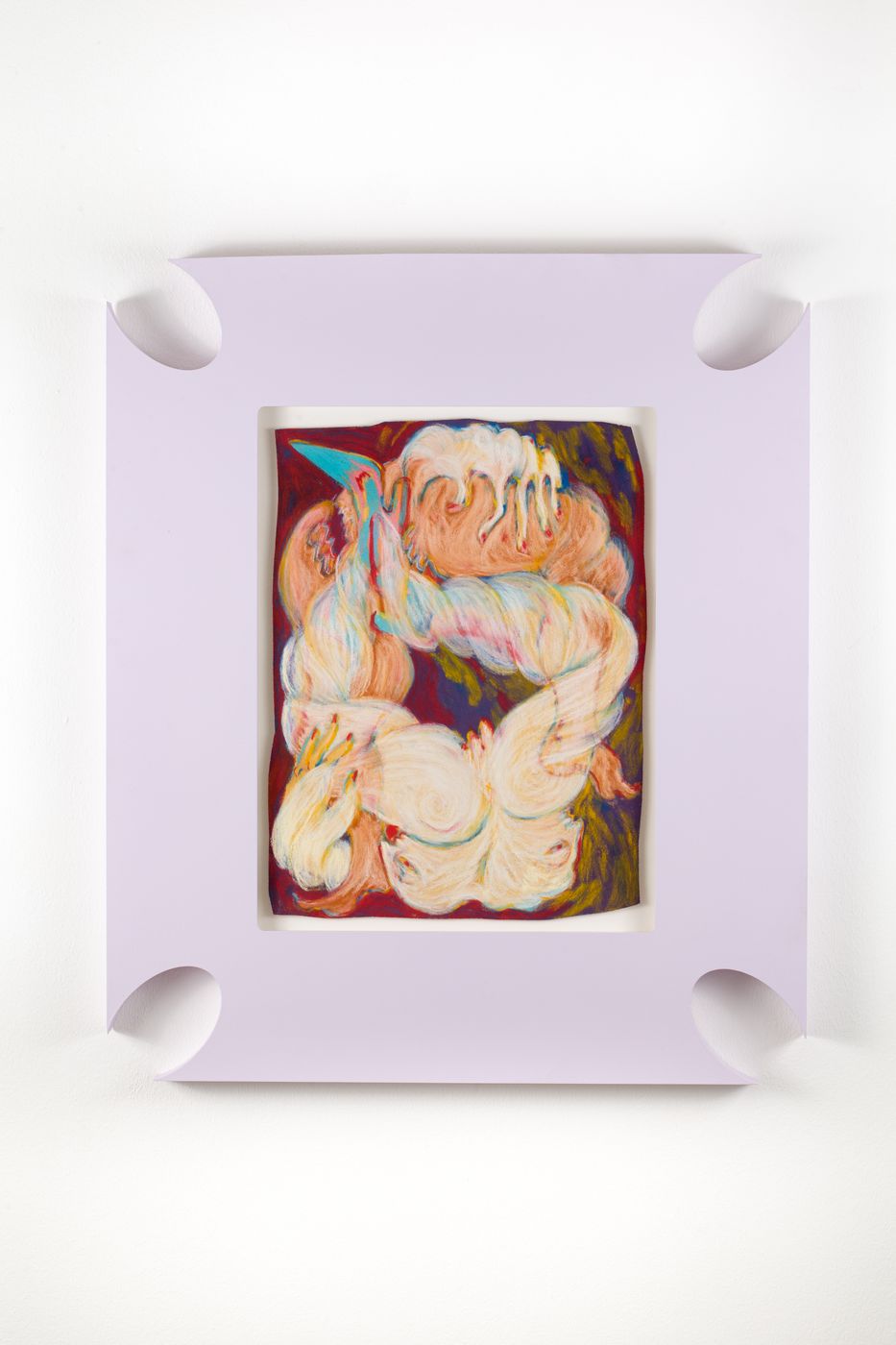 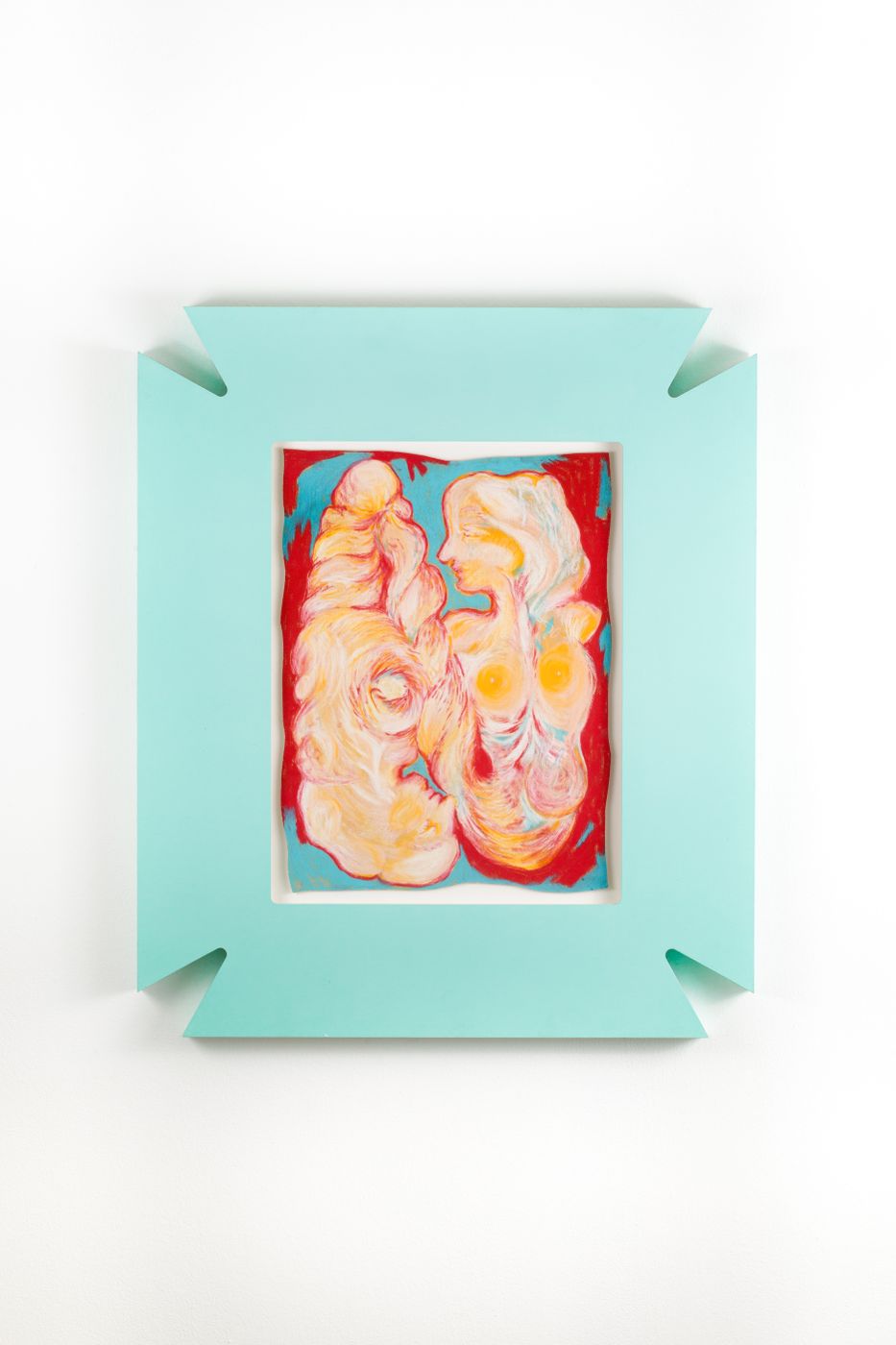 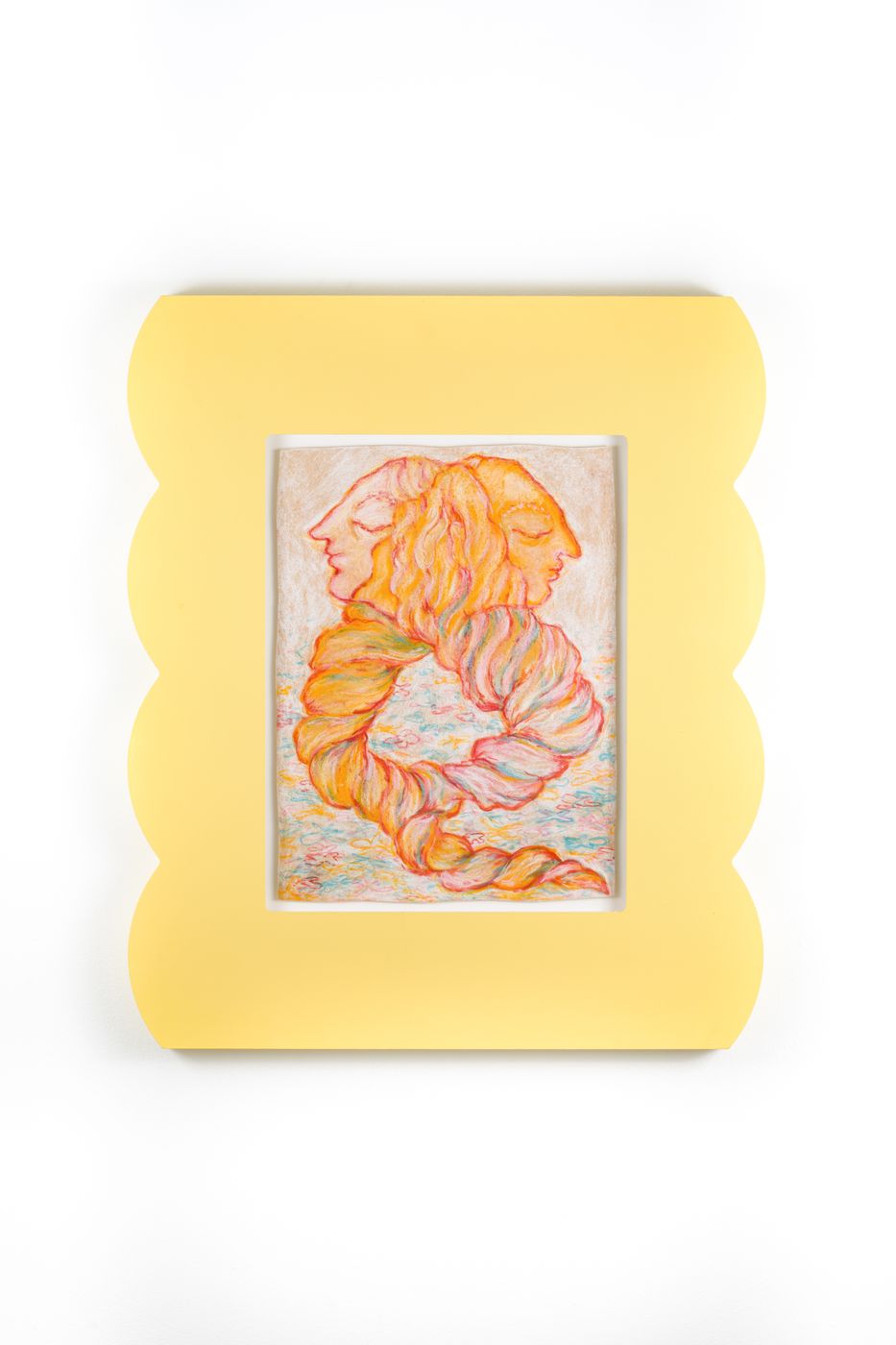 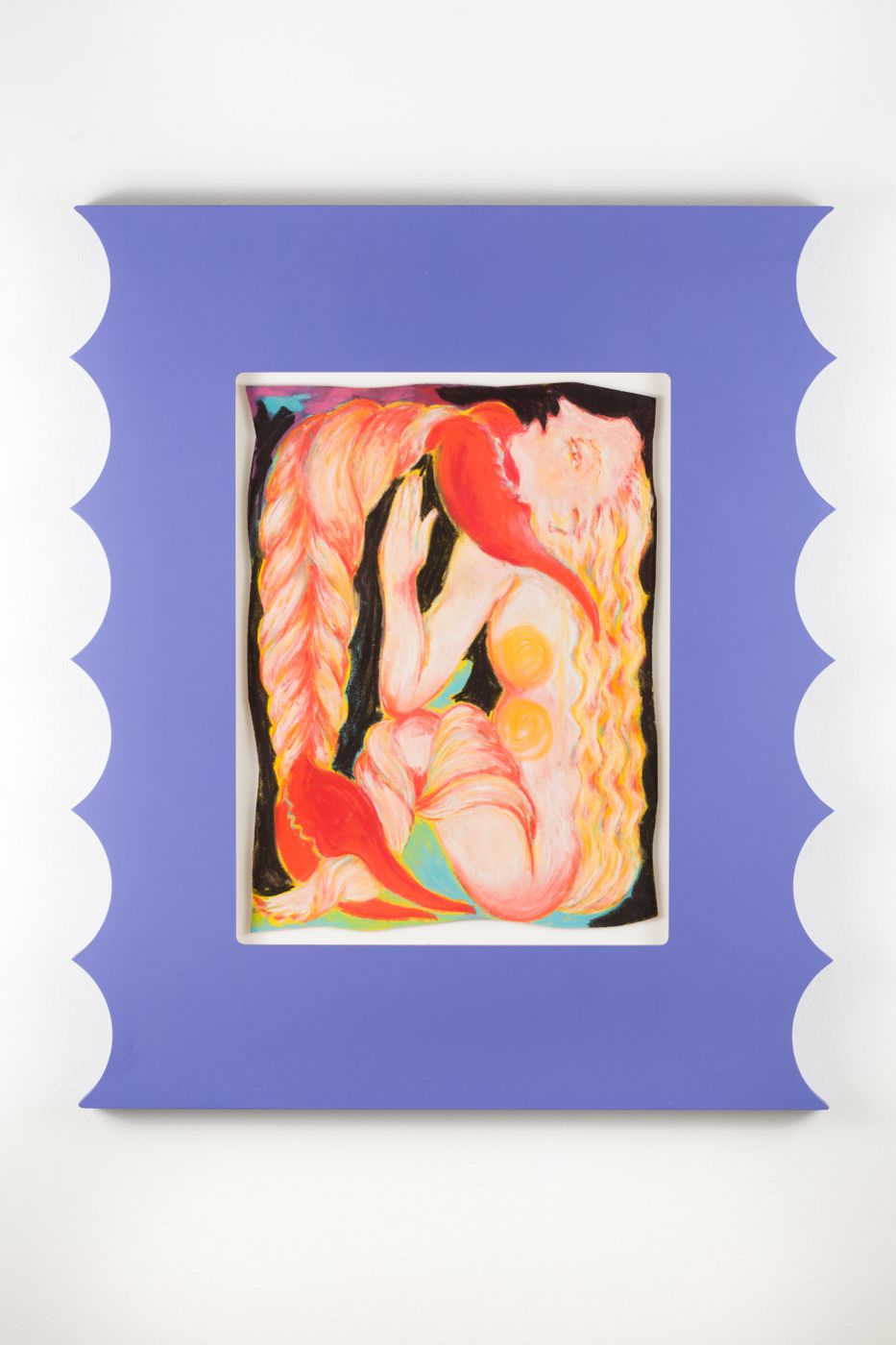 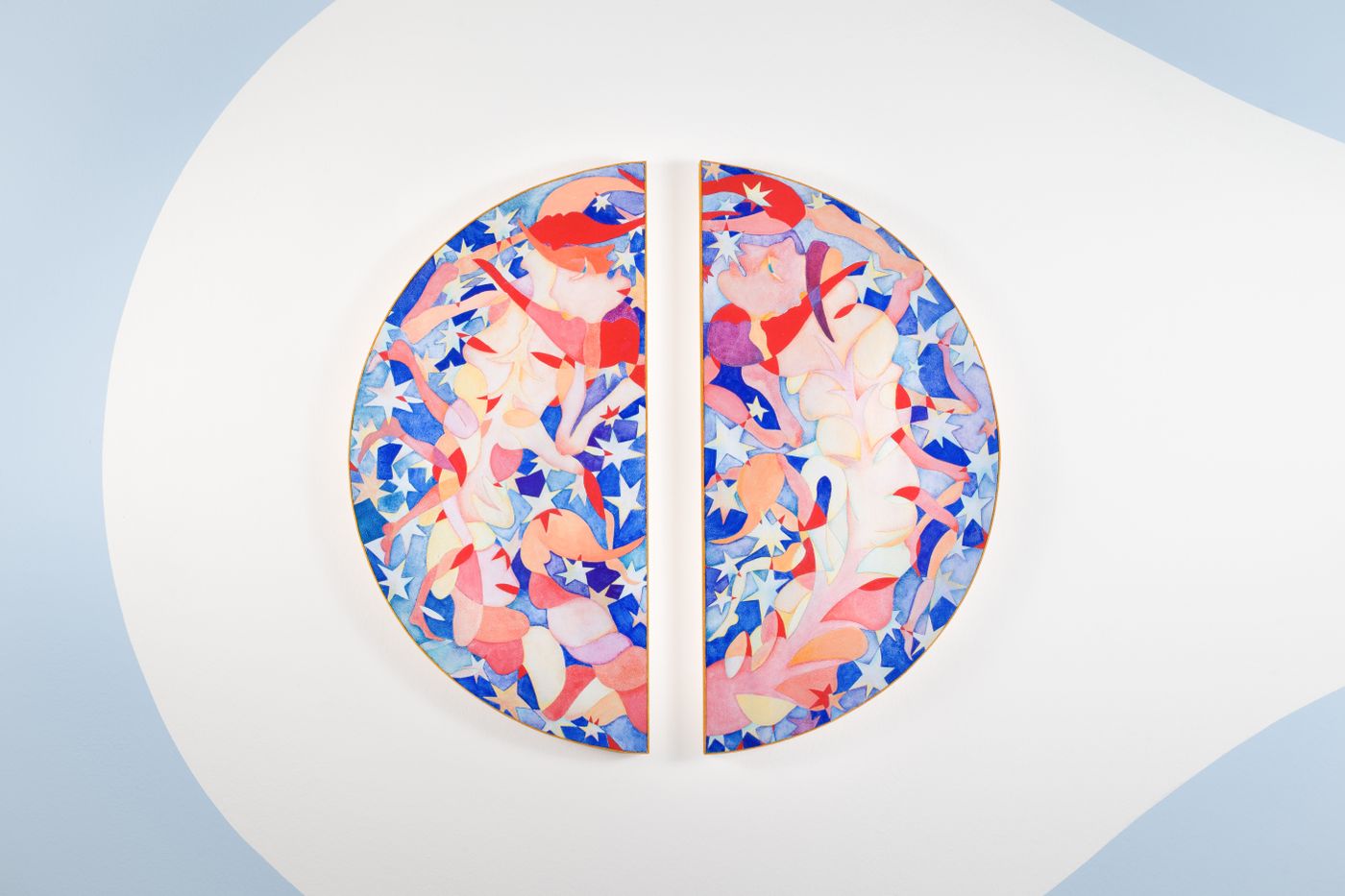 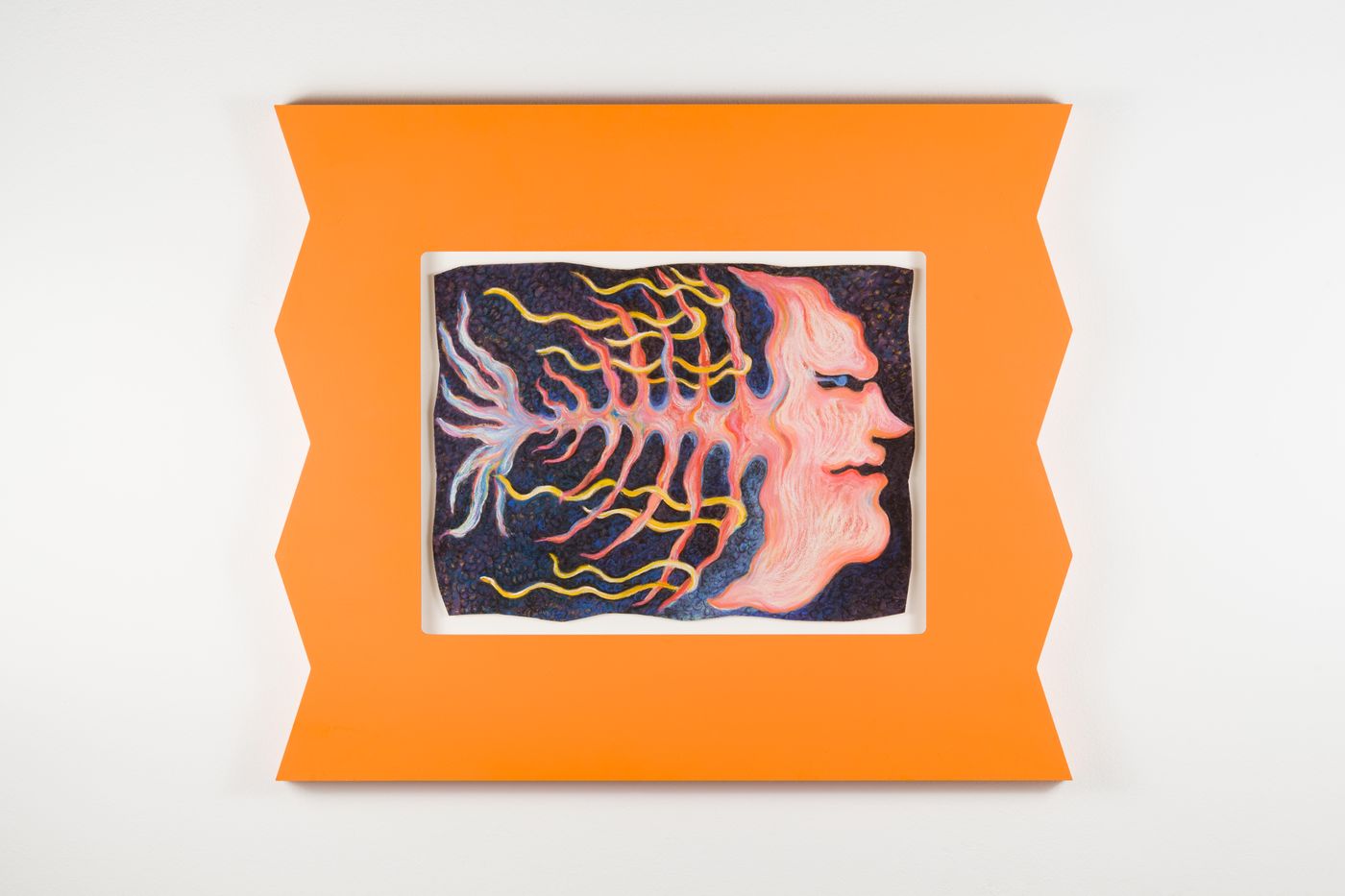 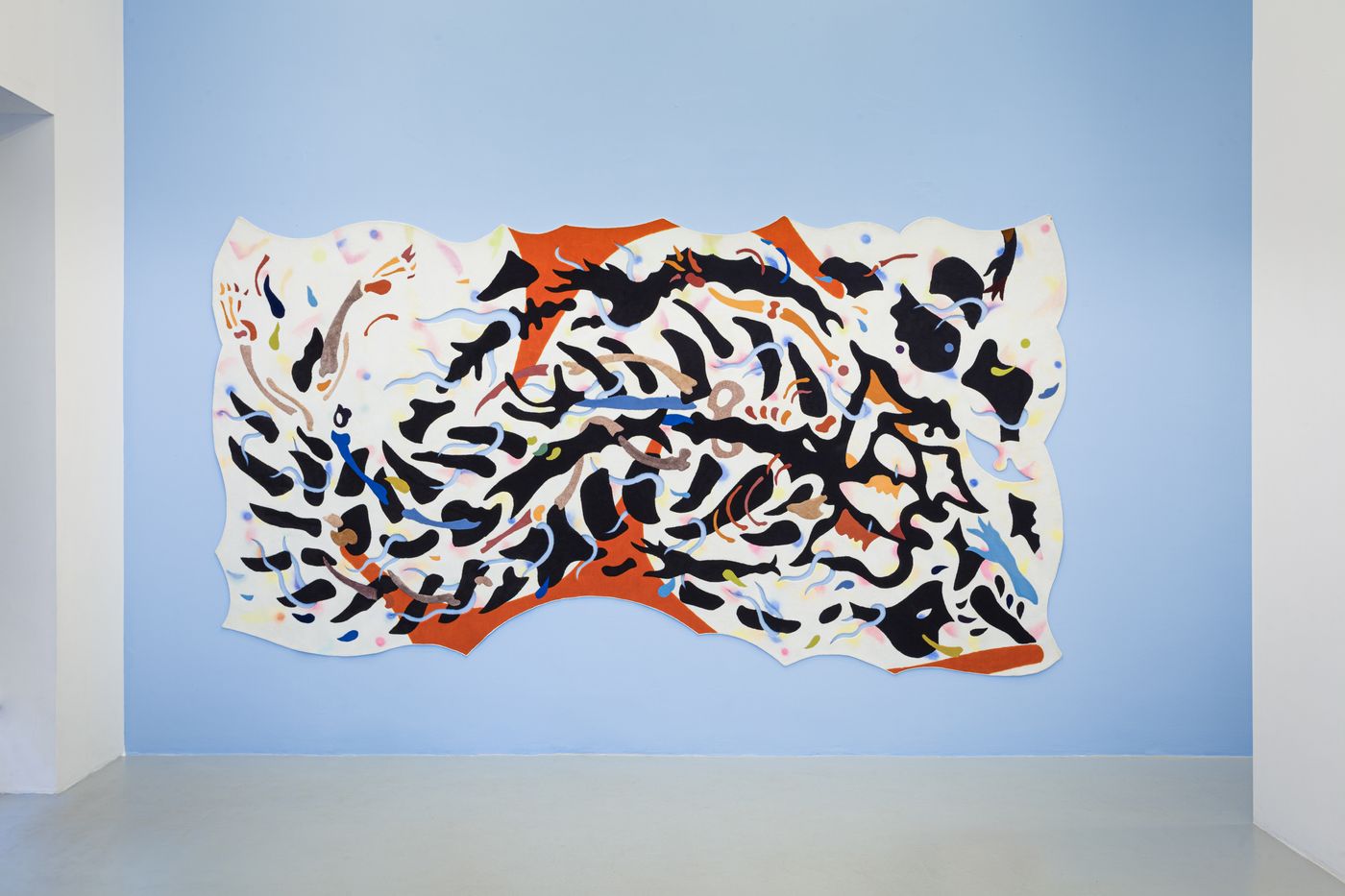